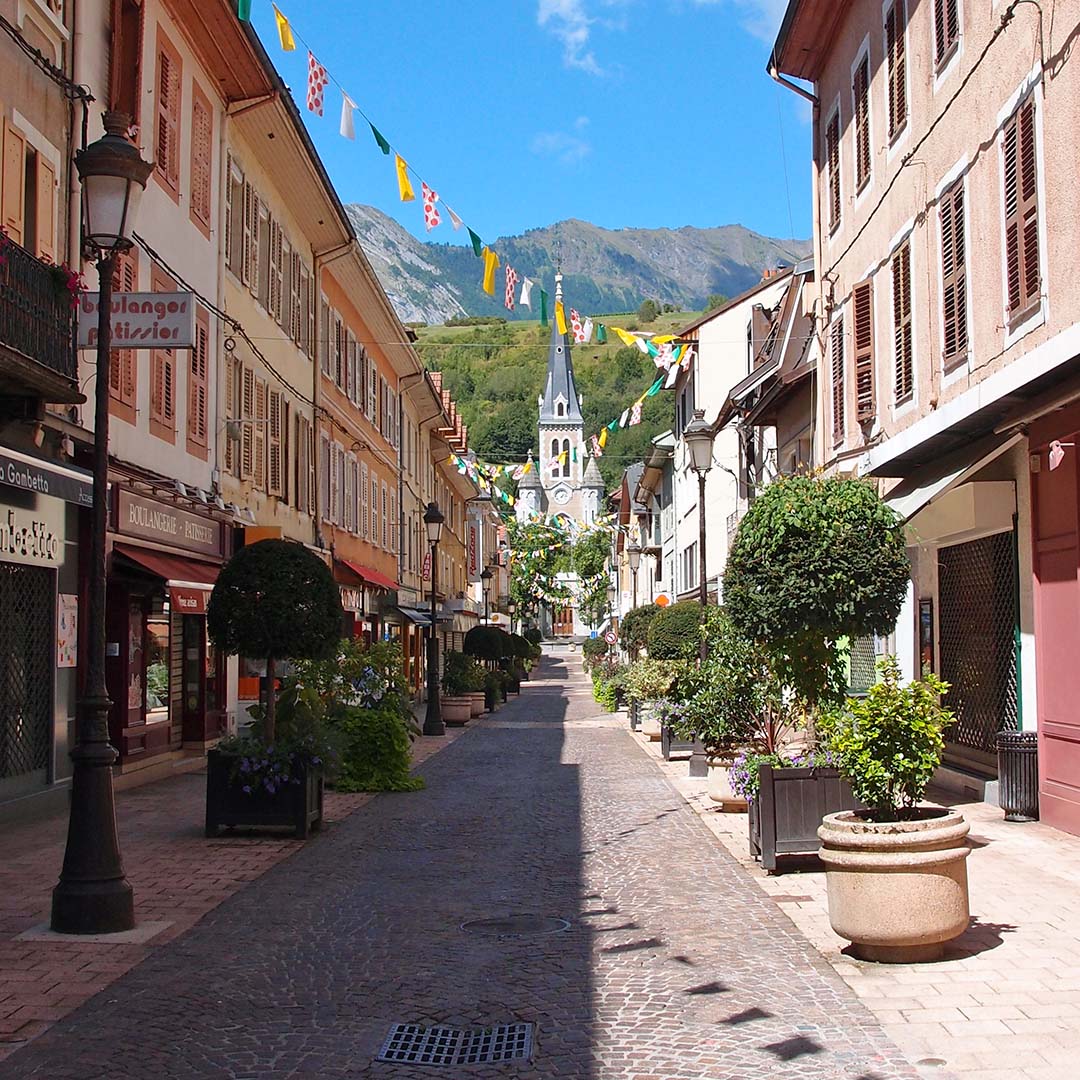 The following ski resorts are located close to Albertville: Espace Diamant: Notre-Dame-de-Bellecombe, Les Saisies, ​Praz sur Arly, Crest-Voland, ​Flumet. High season with the best snow conditions are typically January, February, March, although the resorts themselves open in December and close in April. Nevertheless, you can still enjoy the fresh air and view during the off season.

To help you choose the best time to travel, you can find climate data below on the weather in Albertville .

The table shows that the hottest months in Albertville are July and August, during which the average daytime temperature reaches +19°C and the nighttime temperature falls to +6°C.

The coldest months are January and February, when the daily average temperature falls to -1°C, and drops to -9°C during the night.

Most booked hotels in Albertville

The largest amount of precipitation falls on average in December and January, up to 173mm, and the least in August and July — up to 69mm.