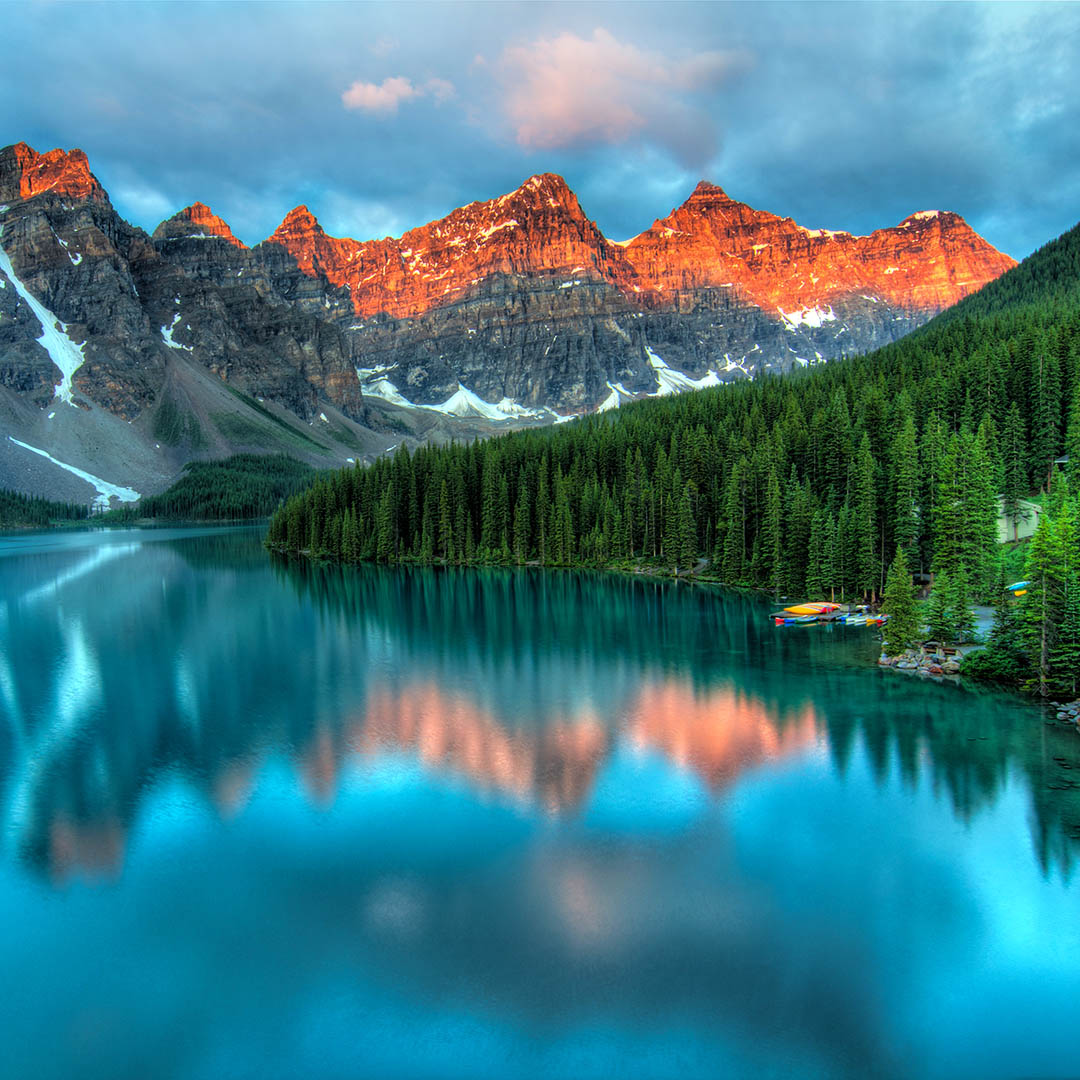 To help you choose the best time to travel, you can find climate data below on the weather in Canada .

The table shows that the hottest months in Canada are July and August, during which the average daytime temperature reaches 26.6°C and the nighttime temperature falls to 18°C.

The coldest months are January and February, when the daily average temperature falls to - 0.7°C, and drops to - 6.7°C during the night.

Most booked hotels in Canada

The highest average monthly temperature in Lake Ontario on the beaches of Toronto is in August and July and is 21.4-22.4°C.

The highest average monthly temperature in English Bay on the beaches of Vancouver is in September and August and equals 11.2°C.

in Canada climate by month

The largest amount of rain falls on average in September and November, up to 85mm, and the least in March and February — up to 114mm.