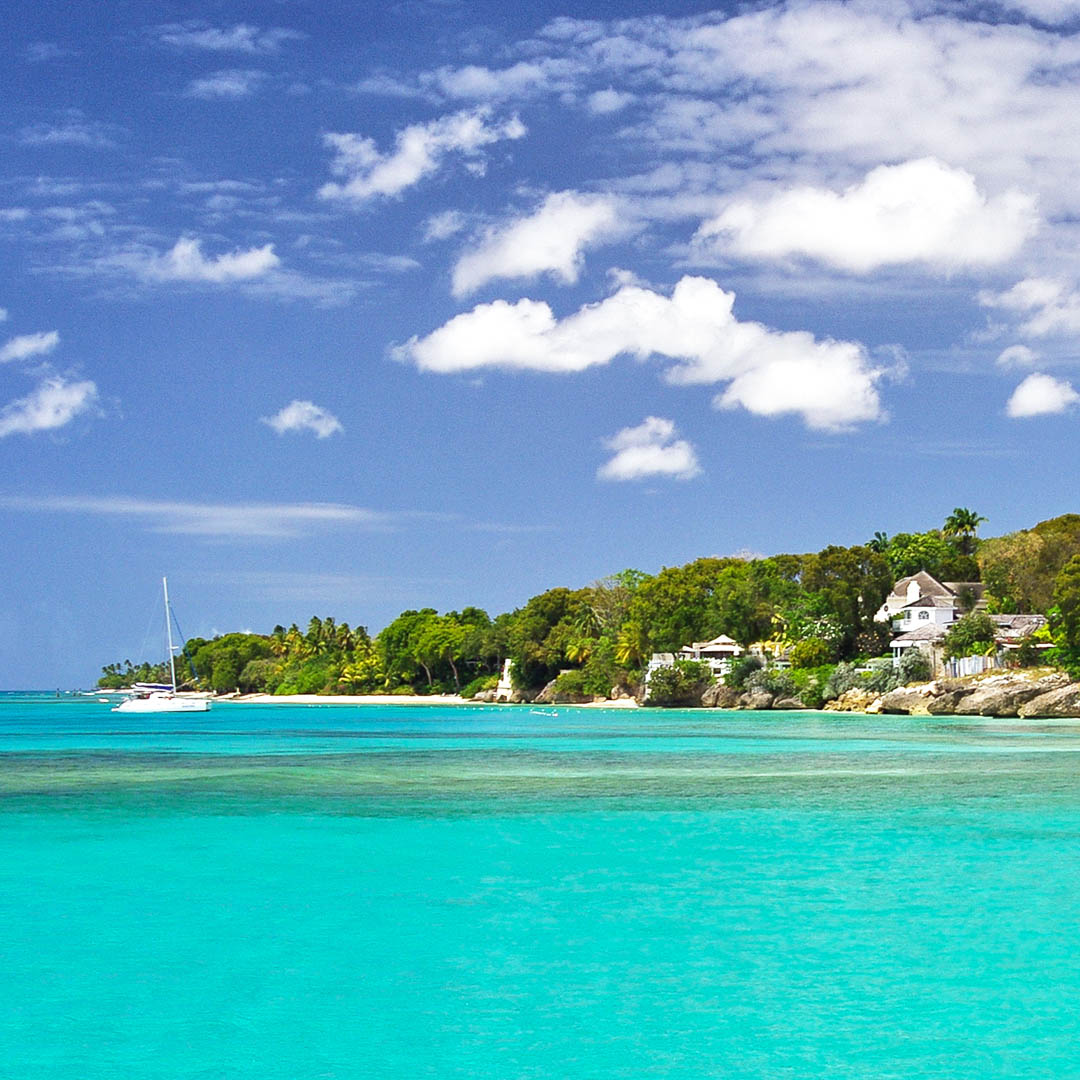 Barbados is located in tropical monsoon climate zone. Typical weather for this zone is vast rainfall during summertime and significant decrease in winter. Thus with insignificant temperature variance we can see big change in precipitation between seasons.

To help you choose the best time to travel, you can find climate data below on the weather in Barbados .

High season with the best weather conditions for the beach leisure in Barbados are typically January, February, March, April, December.

The table shows that the hottest months in Barbados are September and August, during which the average daytime temperature reaches +30.6°C and the nighttime temperature falls to +24.6°C.

The coldest months are January and February, when the daily average temperature falls to +28.8°C, and drops to +22.9°C during the night.

Most booked hotels in Barbados

The month with the highest average monthly temperature in the Caribbean Sea on the beaches of Barbados is September with 29.4 degrees.

The coldest water can be found in February — 27.1degrees C.

The largest amount of precipitation falls on average in October and November, up to 185mm, and the least in March and February — up to 37mm.