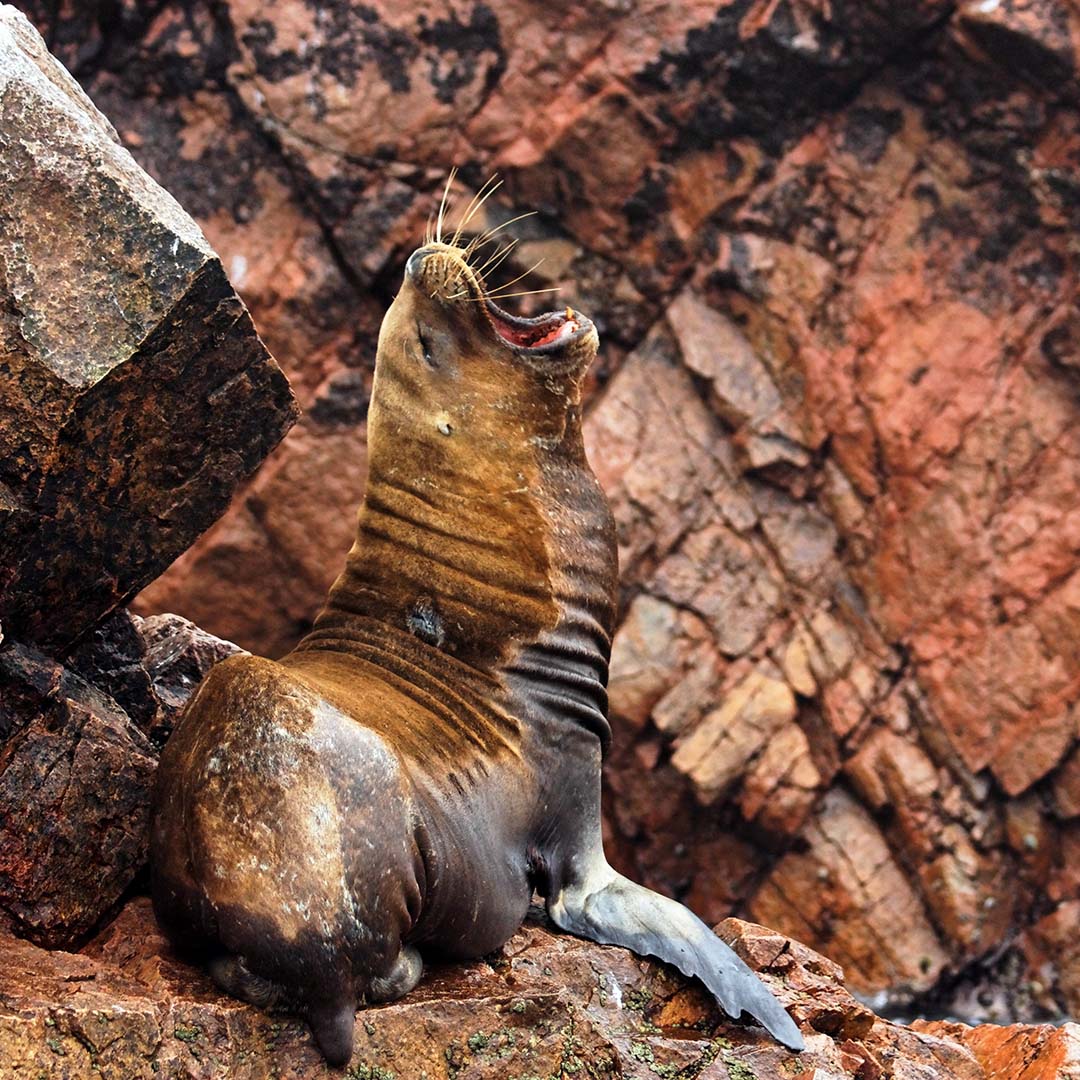 To help you choose the best time to travel, you can find climate data below on the weather in Pisco in October.

There are 12.8 hours of daylight in Pisco in October.

The average monthly temperature in the Pacific Ocean on the beaches of Pisco in October is +16.3°C.

In October, there is no rainfall whatsoever.