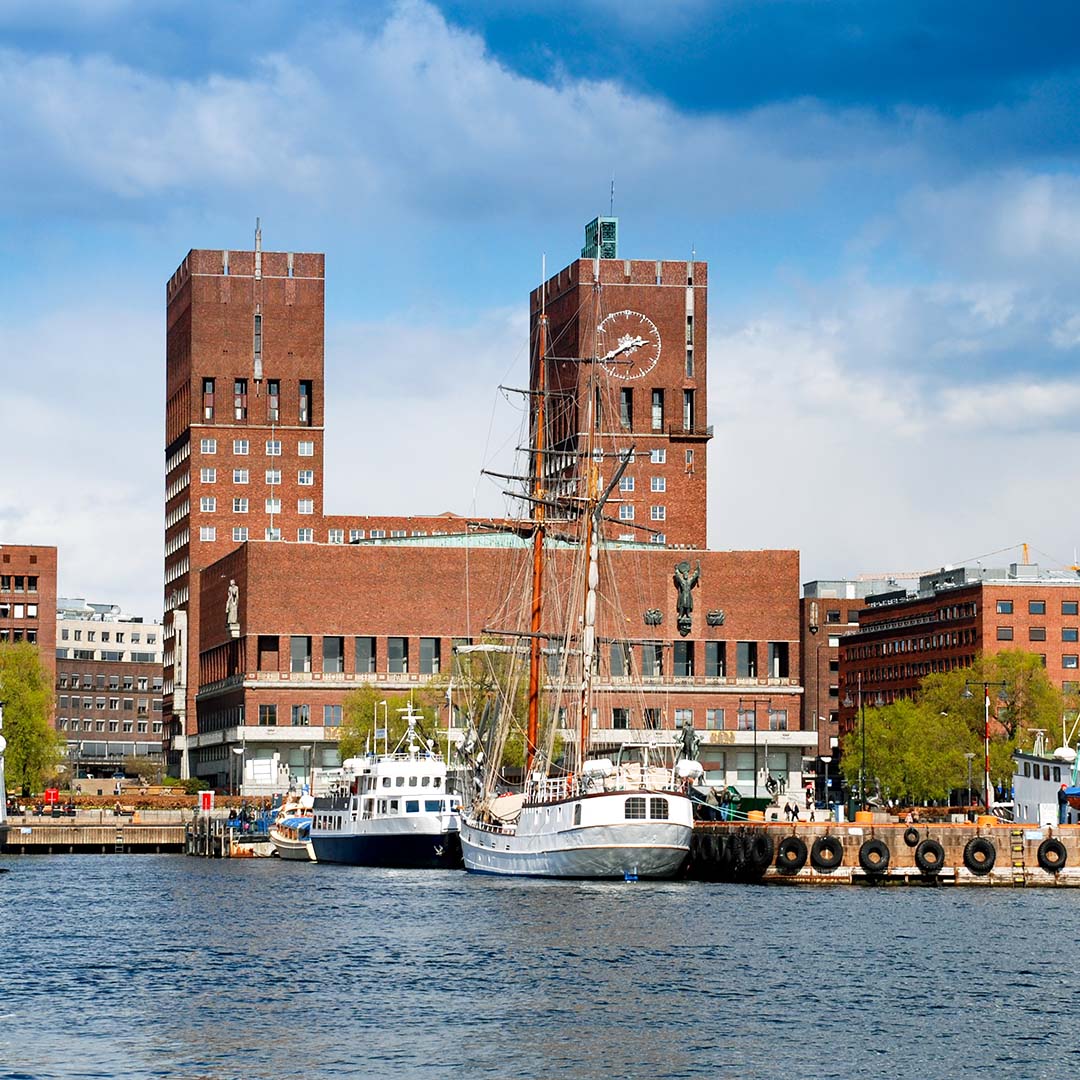 Oslo is located in humid continental climate zone that is known for significant seasonal temperature variations warm or even hot summer and cold winter with roughly similar amounts of rainfall.

To help you choose the best time to travel, you can find climate data below on the weather in Oslo in August.

Best time with the soft weather for the sightseeing and long walks in Oslo are June, July, August.

Most booked hotels in Oslo

There are 16.3 hours of daylight in Oslo in August. Out of these, on average 7 are sunny, which means it is mostly cloudy.

The average monthly temperature in the Oslofjord on the beaches of Oslo in August is +17.8°C.

The amount of precipitation in Oslo in August is usually 89 mm, which may cause a change of plans on certain days.