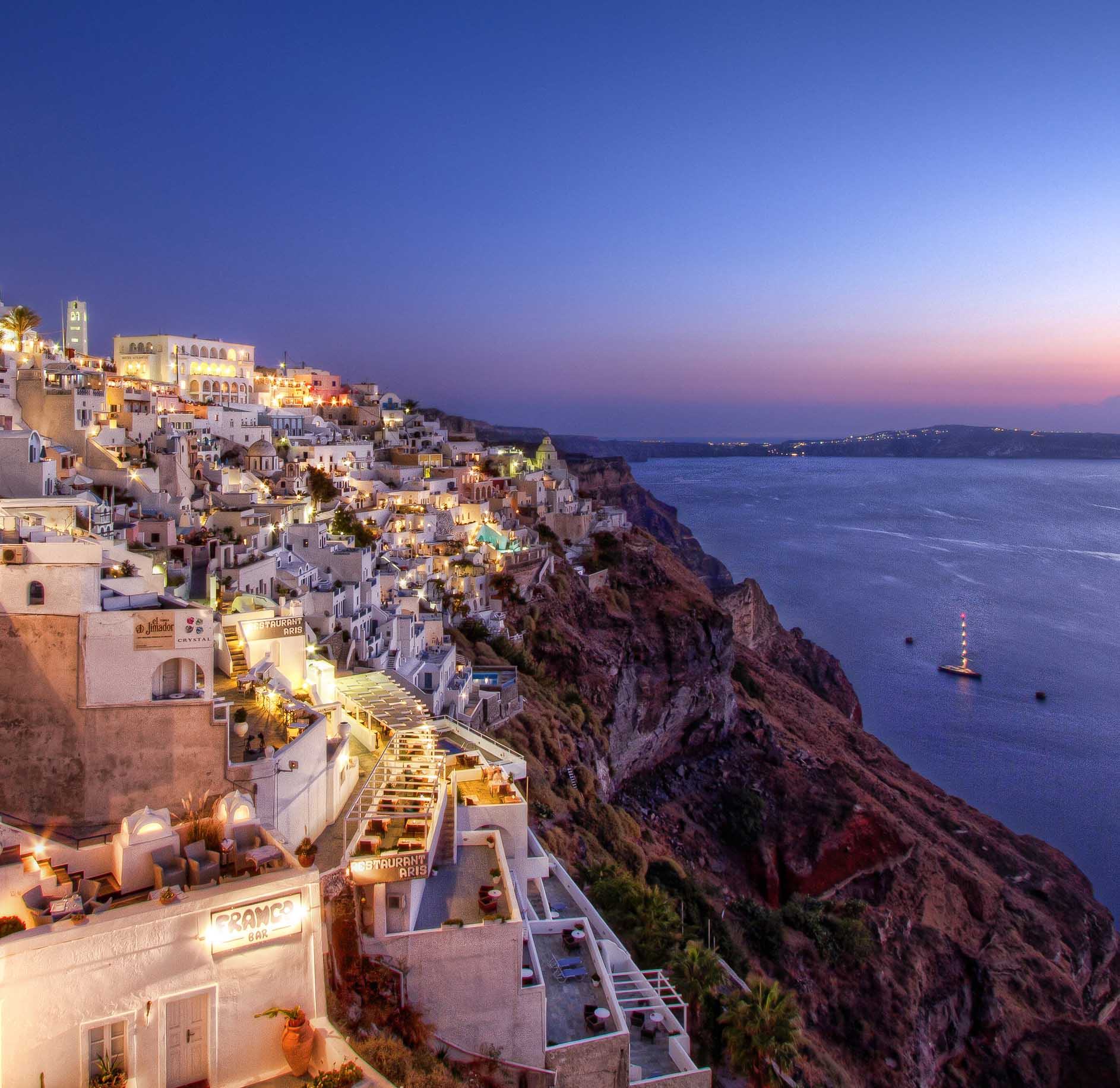 To help you choose the best time to travel, you can find climate data below on the weather in Santorini in December.

There are 10.1 hours of daylight in Santorini in December. Out of these, on average 4 are sunny, which means it is mostly cloudy.

The average monthly temperature in the Aegean Sea on the beaches of Santorini in December is +17°C.

The amount of precipitation in Santorini in December is usually 70 mm, which may cause a change of plans on certain days.