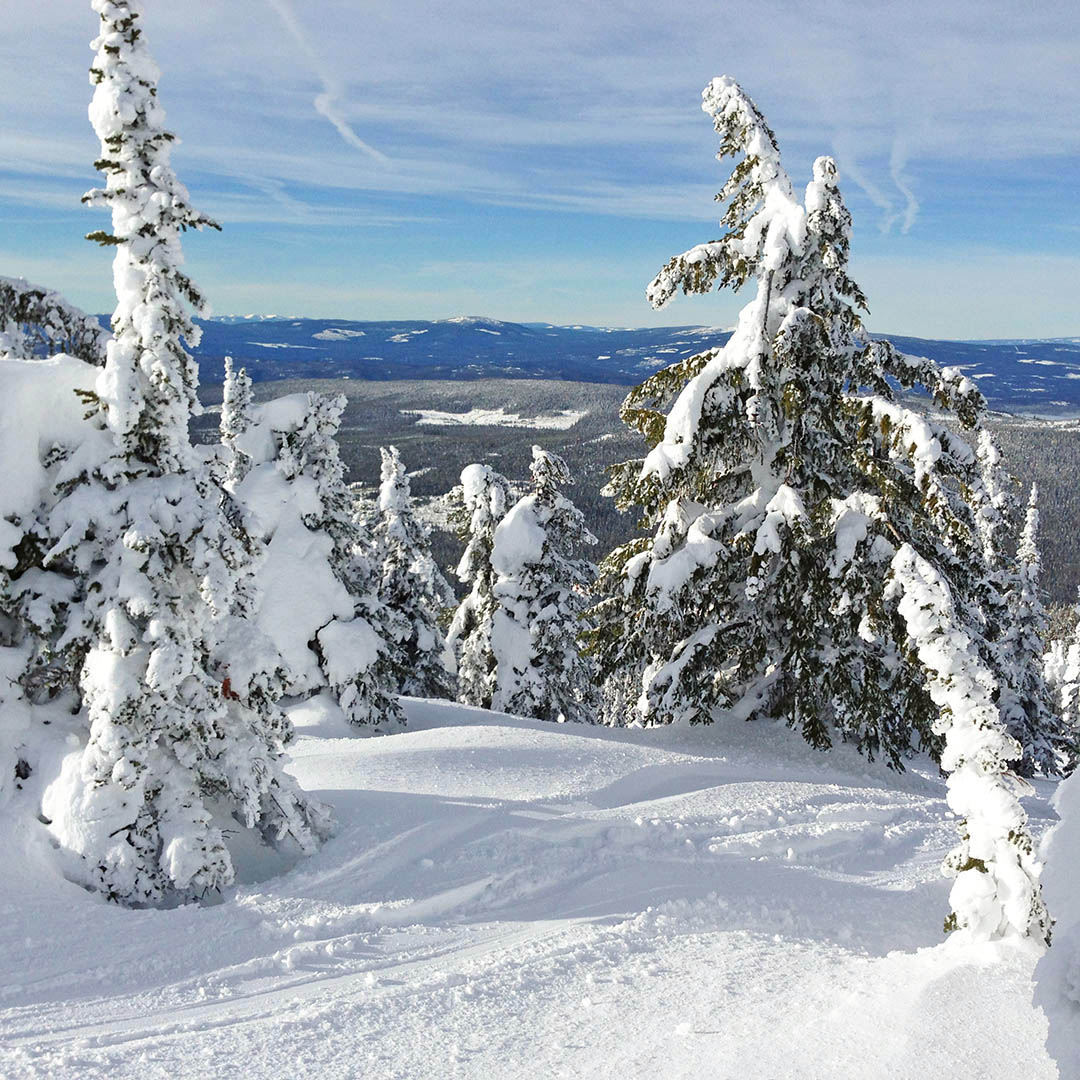 The following ski resorts are located close to Kelowna: Big White - Kelowna, Silver Star, which are usually open until the end of April, although it is not certain that there will be enough snowfall at this time.

To help you choose the best time to travel, you can find climate data below on the weather in Kelowna in April.

There are 14.4 hours of daylight in Kelowna in April. Out of these, on average 6.4 are sunny, which means it is mostly cloudy.

The amount of precipitation in Kelowna in April is usually 29 mm, a negligible amount.