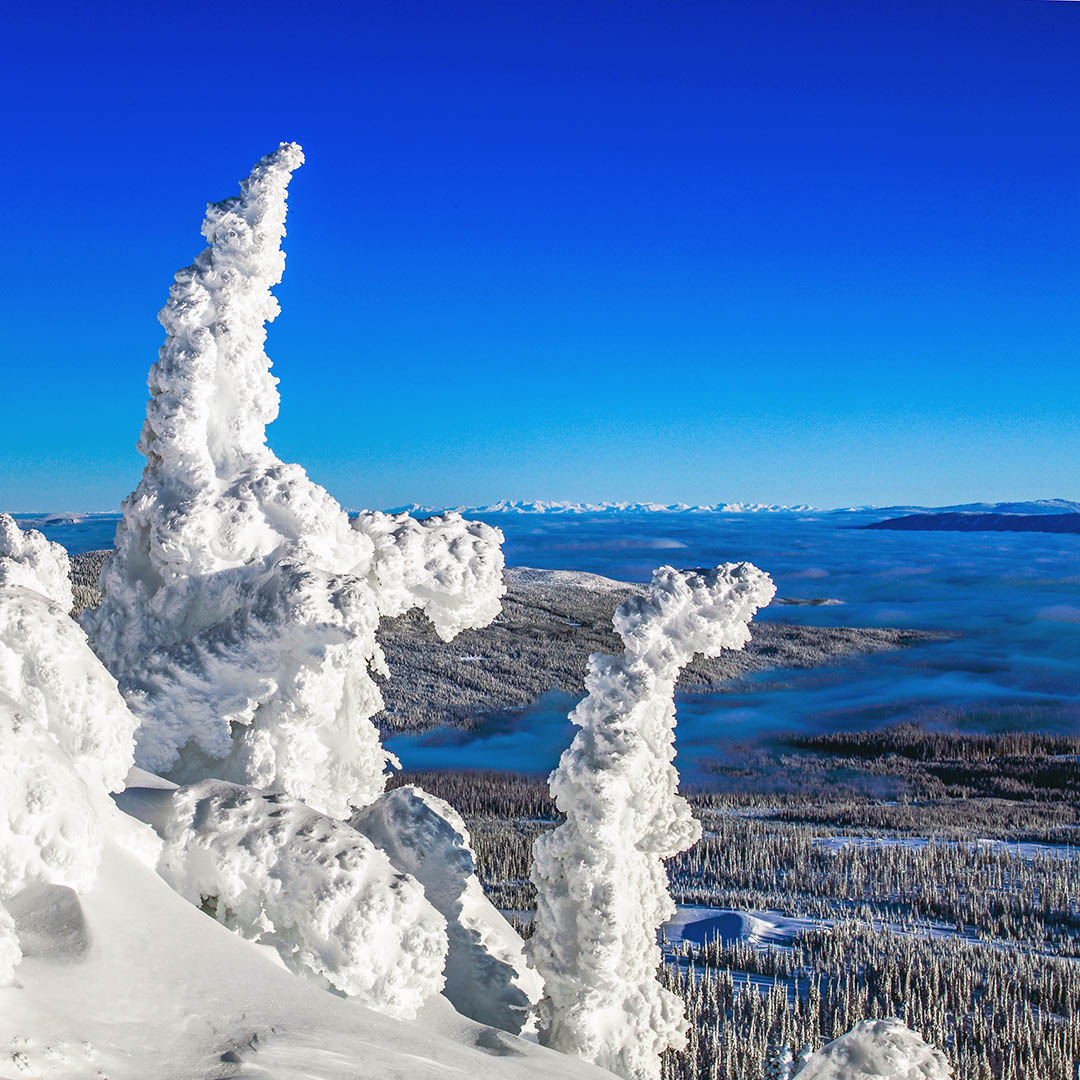 The following ski resorts are located close to Kamloops: Sun Peaks - Kamloops, Harper Mountain, which in January will most likely have enough snow in order to go skiing.

To help you choose the best time to travel, you can find climate data below on the weather in Kamloops in January.

There are 9.2 hours of daylight in Kamloops in January. Out of these, on average 1.8 are sunny, which means the sun is almost never visible.

The amount of precipitation in Kamloops in January is usually 21 mm, a negligible amount.